For Security, Deterrence is

Your First Line of Defense. 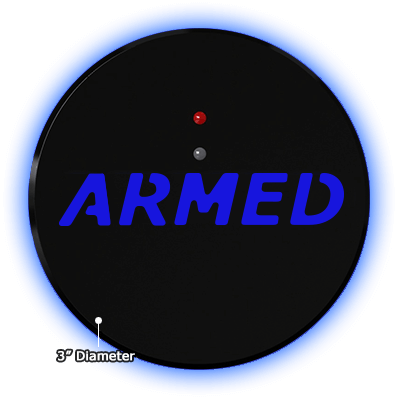 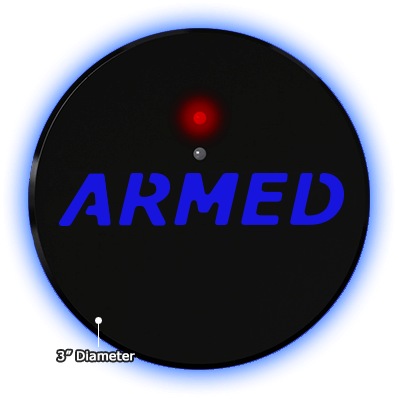 SmartDeterrent™ is a Patented Microprocessor Technology That Can be Mounted on Any Perimeter Glass Surface of a Home or Business to Help Deter Intruders Before an Intrusion.

Through its sensor like design, on-board high intensity warning LEDs sequentially go from a blinking red light to an “Armed” word message capsule that glows in Police Blue. In other words, SmartDeterrent™ is critically important to help deter the criminal element. 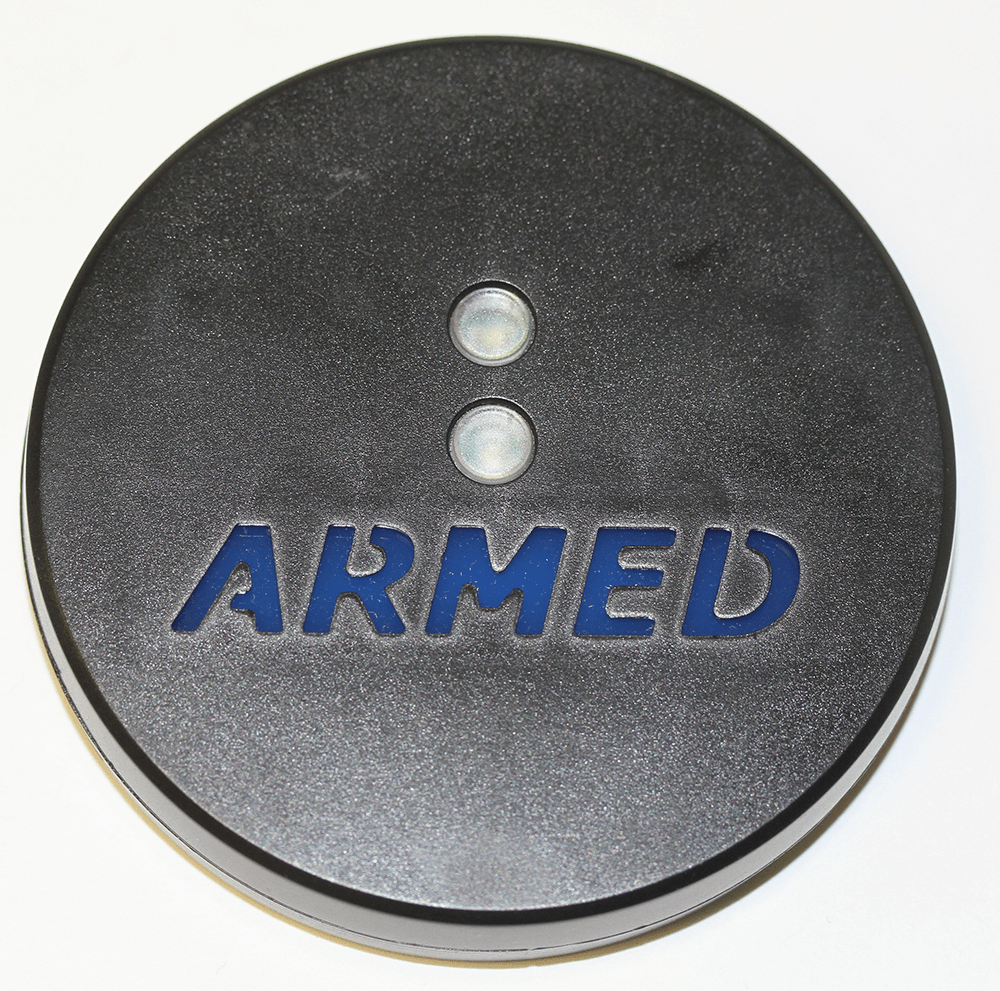 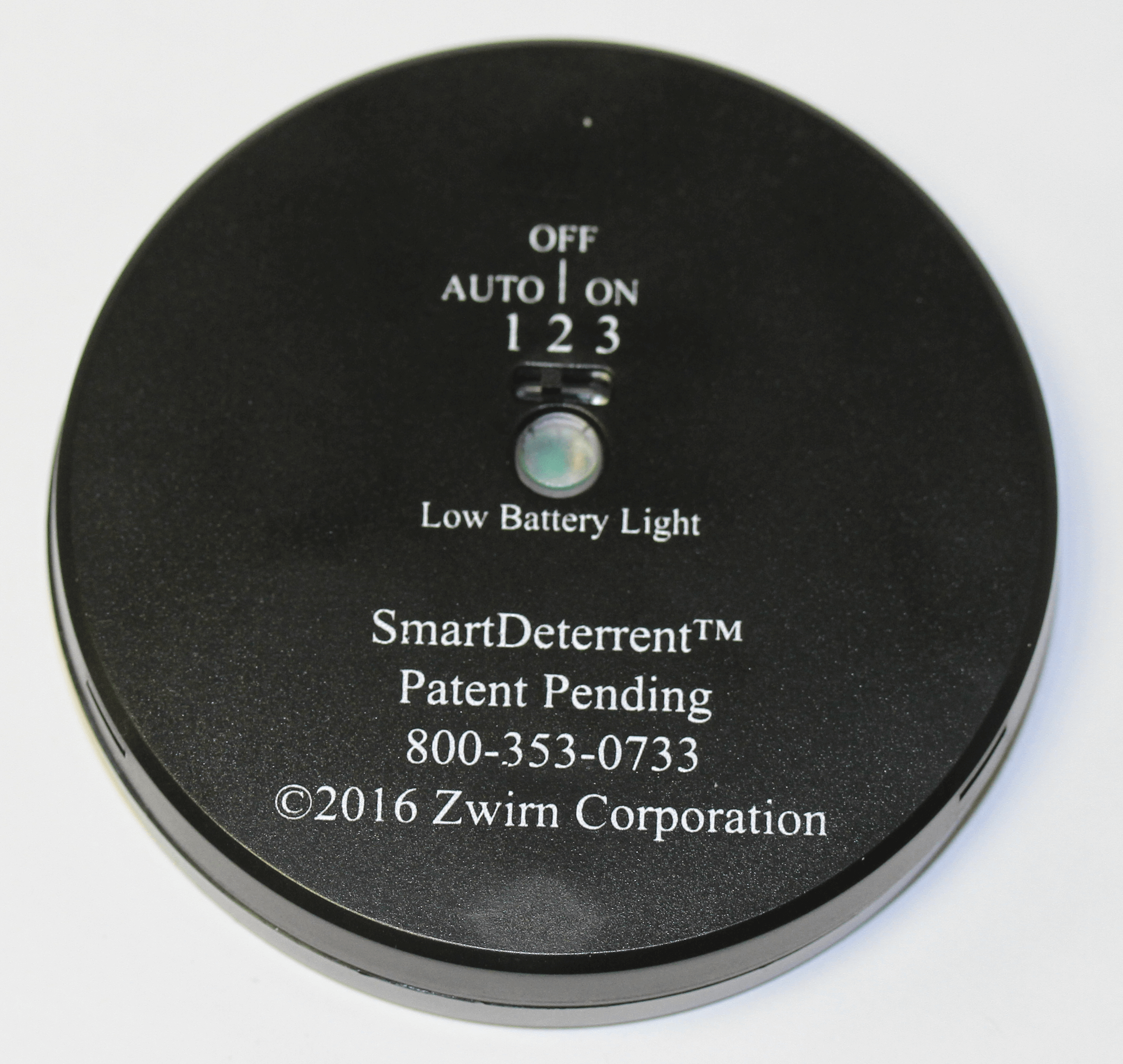 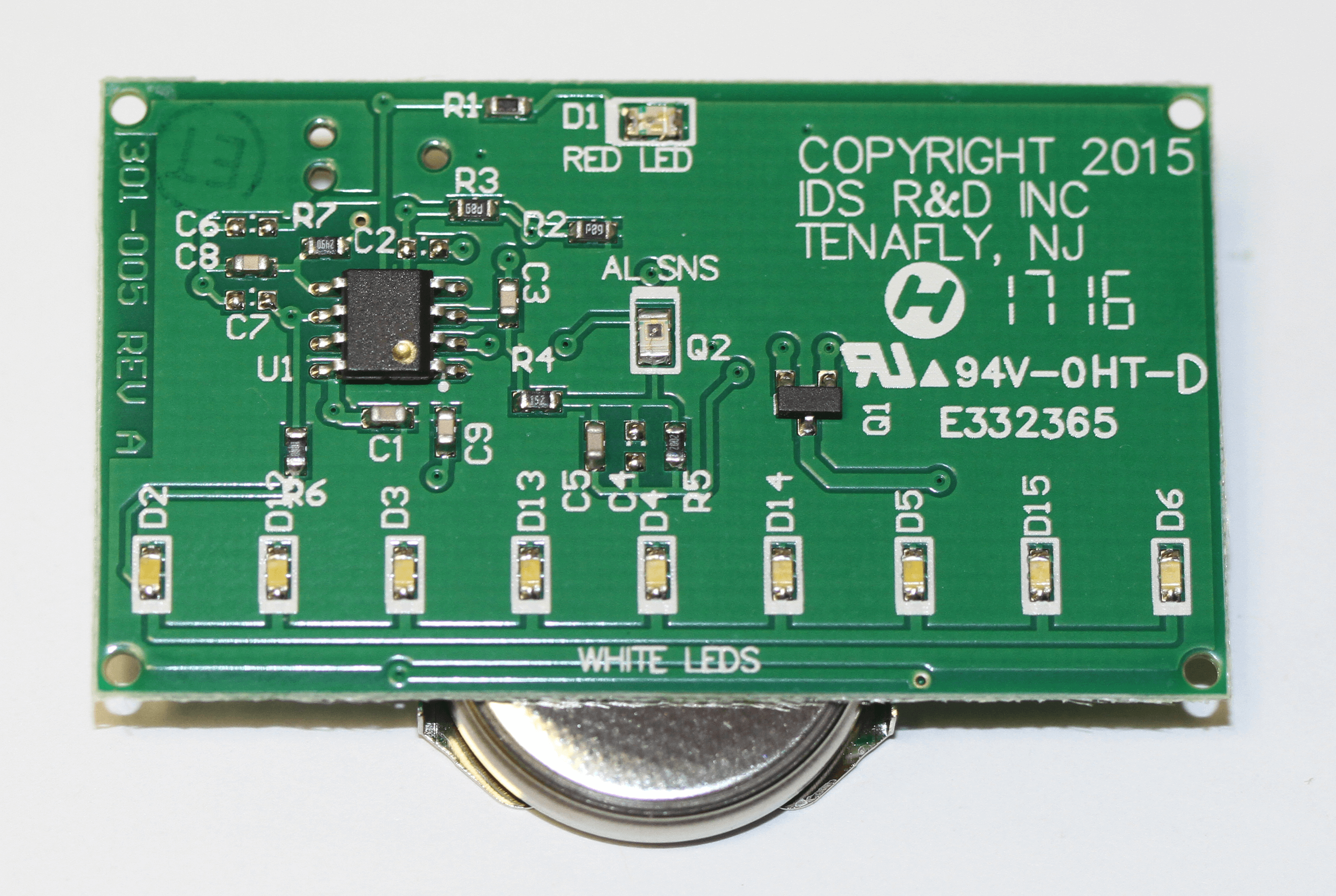 Microprocessor Based Circuit Board of the SmartDeterrent

Older technology burglar alarm systems provided many overt ways that an intruder could actually see, be deterred, and be warned that the home or business was electronically protected by a burglar alarm system. Often times the intruder could also see long before they even reached the premises, if the alarm system was armed or disarmed from the outside of the home, since the systems had outside red and white and/or green light key-switch and/or keypad stations. If that was not enough, it became open and obvious to intruders as well, if the home was electronically protected by a burglar alarm system through other methodologies which were being used by the alarm industry at that time, such as window foil, window bugs®, outside momentary key-switches, make and break shunt switches, and outside bells and/or sirens that were mounted in their large grey or blue housings. However, with the advent of today’s technology, many alarm systems rely much more on motion detectors, than on electronically protecting all of the perimeter doors and windows in the subject premises.

That being said, even if the glass doors and windows are connected to the alarm system, it is not open and obvious to an intruder, if these entry points are electronically protected by the alarm system, or not, since many windows are being protected by recessed contacts and/or by audio glass break detectors, or other detection methods such as frame mounted shock sensors that are concealed from view, based on where they are installed and located inside the home. On the other end of the alarm system spectrum, there are no perimeter glass doors and/or windows which are part of or connected to the burglar alarm system.

Against the foregoing backdrop, SmartDeterrent fills this void that consumers and business professionals alike face, as window decals and yard signs are so commonplace and ubiquitous, that they have become essentially invisible to really being of any value to actually deter an intruder, compared to SmartDeterrent, that by design makes it appear through it sensor type circular shape and mounting on the glass itself, that the home or business is electronically protected by a burglar alarm system, plus SmartDeterrent has specifically configured high intensity LED’s, in the universal warning light colors of RED and POLICE BLUE, that add yet another enhanced dimension of deterrence against the criminal element.

At the same time, the units high intensity and specially positioned LED’s, automatically and sequentially switch from the units RED WARNING LED, to its “ARMED” multi- LED word message capsule, that brightly glows in POLICE BLUE; making it abundantly obvious that the home is electronically protected by an alarm system, and SmartDeterrent can even be seen upon walking up to the home. Furthermore, even if the burglar alarm system at the premises is disarmed, SmartDeterrent can be set to either be constantly on in its sequential mode of operation; or it can be set to be on in a night only sequential mode of operation, which uses SmartDeterrents on board phototransistor light sensor technology.